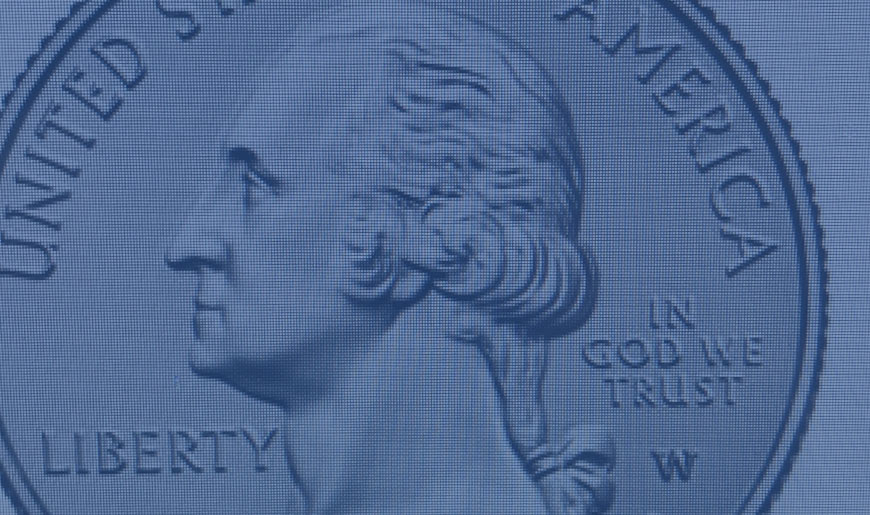 The great coin hunt is on! In order to create some excitement for National Coin week the U.S. Mint is releasing America the Beautiful Quarters from the West Point Mint into circulation. The only feature different on the coin is the W mint mark. It is the first time in the history of the U.S. Mint that a West Point coin will be found in circulation with the W mint mark.

The quarter will come in five different America the Beautiful designs for the year 2019 with a mintage of two million each. It wont be a rare coin as the Mint is producing ten million of the W quarters. It is a step in the right direction for the worlds largest coin dealer as in the past they have done very little to promote the America the Beautiful coin series which is in its ninth year and nobody seems to care. Unlike the States quarter program, which was well promoted and brought many new collectors into the world of numismatics.

Remember, if you don’t like hunting for coins, All American Coin can help you with that as we stock thousands of coins for the collector and investors.